COVID-19 Update: We are currently processing orders as usual but deliveries could take longer than normal. Please bear with us and stay safe, the Tonerider team.

FREE SHIPPING available on all UK/EU orders over £50 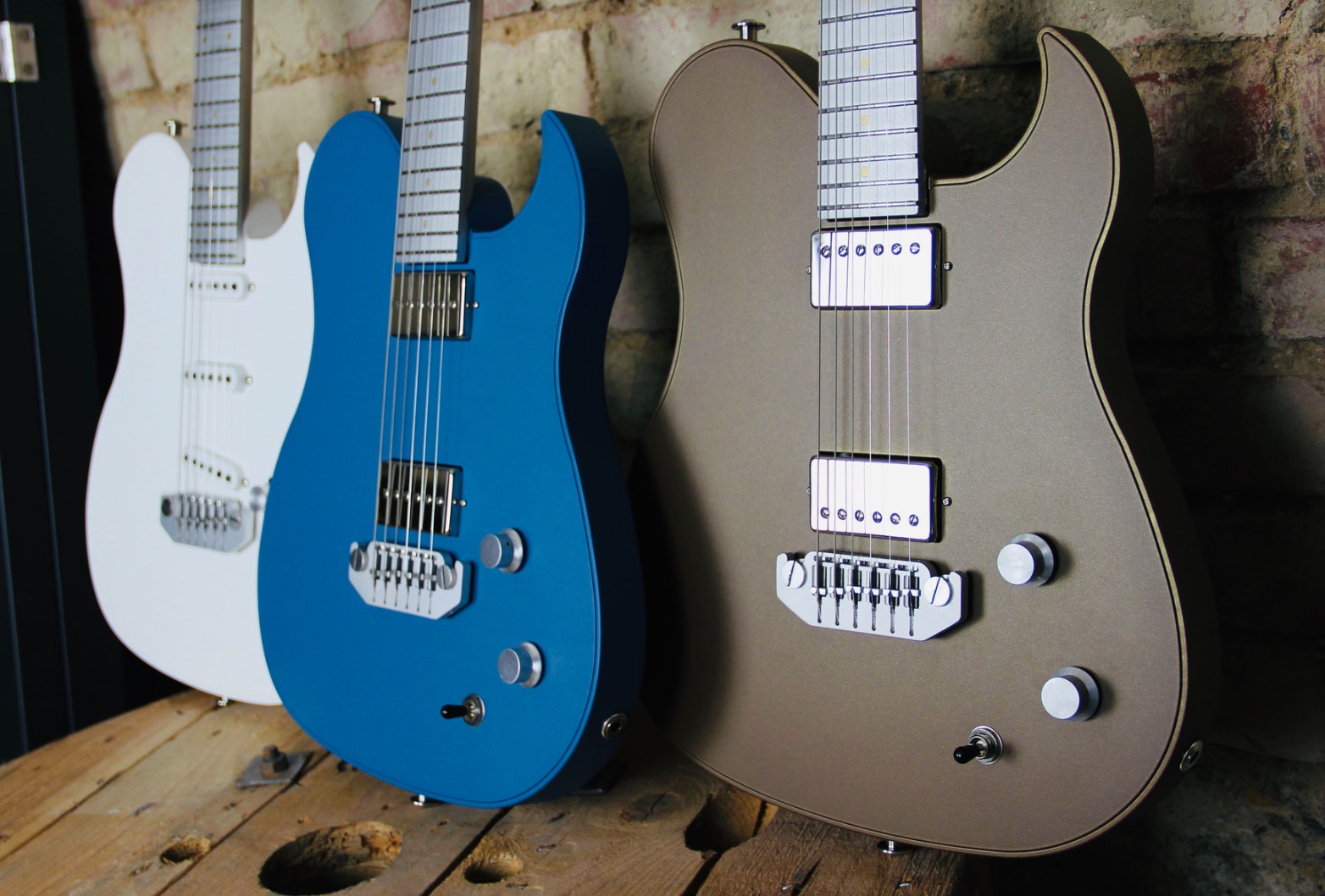 Fehse Guitars are metalworkers, luthiers and tone masters!  Milled to perfection in Germany, these guitars show off the purity of tone transmission that can be achieved using an all aluminium construction. Modular top plates that mean pickups can be easily swapped in and out.  Fehse use our City Limits strat sets, Rebel 90 and Alnico II Classic Humbuckers in their “Aviator” Models. 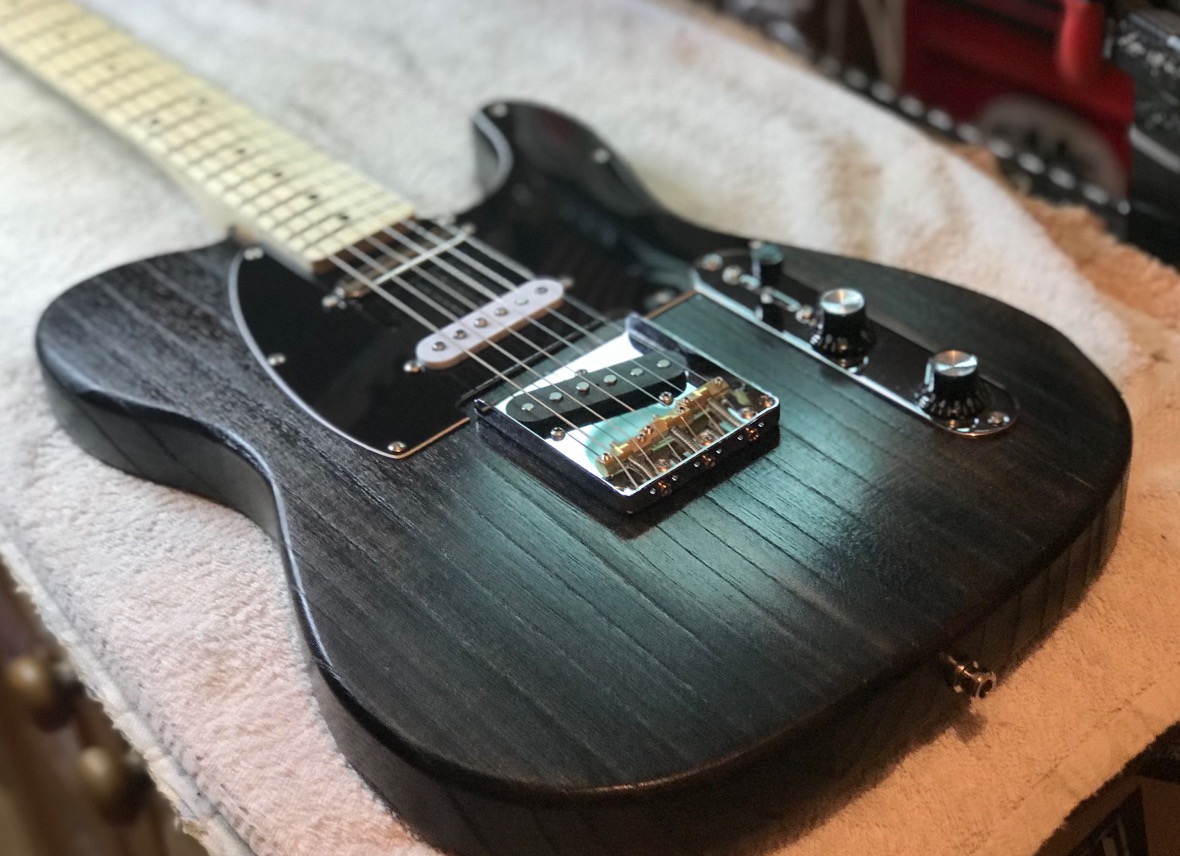 JCG Custom Guitars is run from  Kildalkey, Ireland and specialise in making killer telecasters, jazz basses and more!  Jay’s range of unique finishes go beyond the normal car colours and sunbursts, making these guitars sound and look the part! 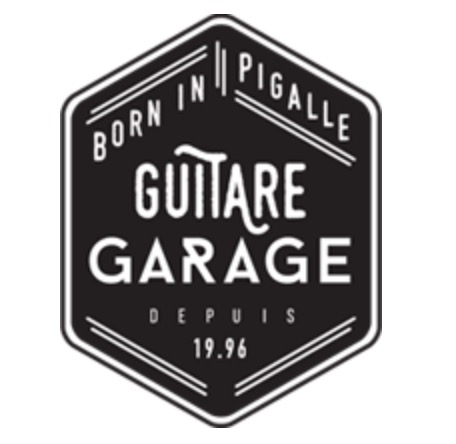 Guitar Garage in Pigalle, Paris make custom guitars, reliced guitar necks and bodies and provide services to a huge number of pro musicians across France.  They use our TRT1 Vintage Plus telecaster pickups in their super range of scaled down telecasters – the Minicasters. 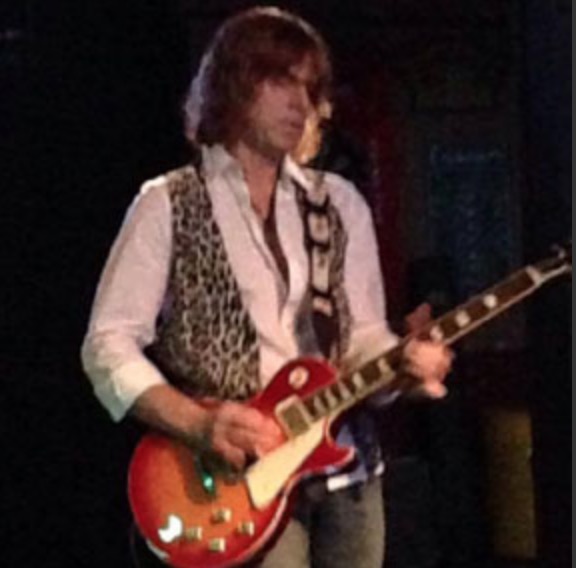 Riot’s Rick Ventura has been playing stages since the 70s in New Wave metal band Riot – famous for the classic album “Fire Down Under”. Rick uses Tonerider soapbar P-90s and TRT2 Hot Classic tele pickups in his current arsenal and still rocks stages in New York and beyond.

Dan has worked all over the world as both a guitarist and bassist. He spent 2 years as a house band musician for Celebrity Cruises, is a freelance product demonstrator and is currently performing in theatre shows all over the UK and abroad. Dan was also instrumental in the development of our Octane pickup. 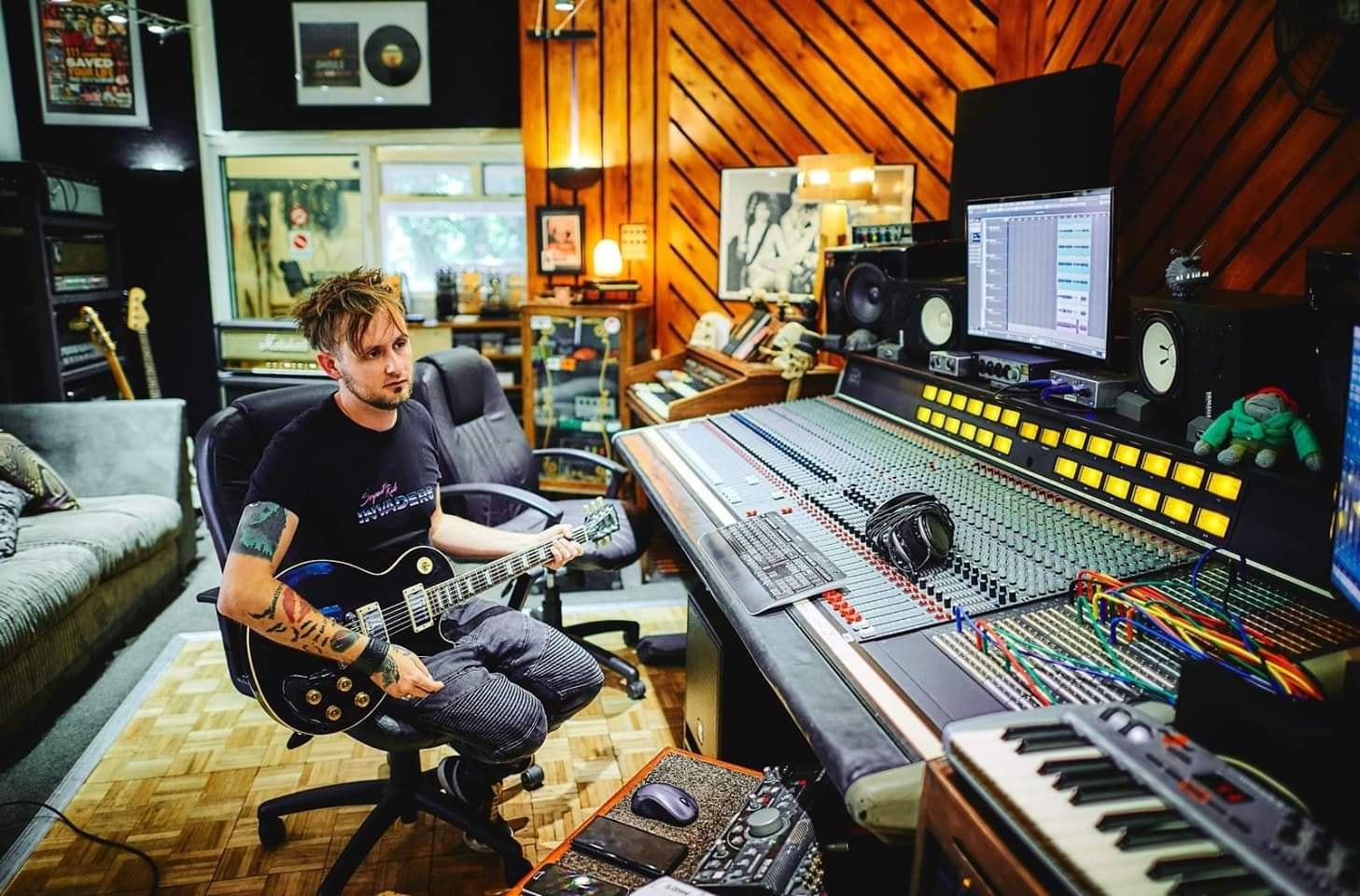 Dan runs Anchor Baby Recording Co. Based in Kent, he works with most of Kent’s best artists as well as many other musicians from all over the globe. His client list includes artists such as The Franklys, Maid of Ace, Luke Jackson and many more. He also writes and plays bass for rising stars Salvation Jayne. You can find out more at www.anchorbabyrecordings.com and www.salvationjayne.co.uk 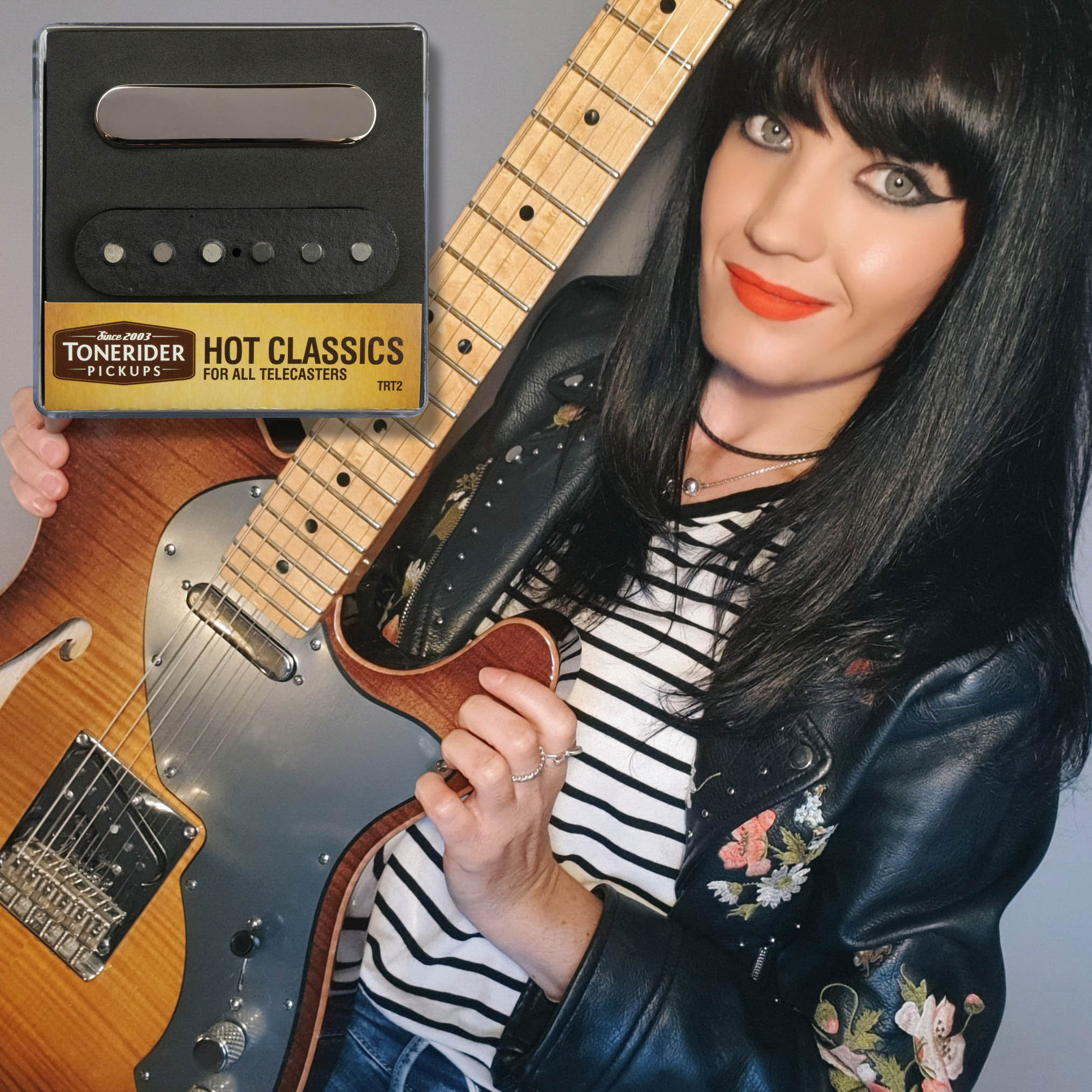 Holly has crafted a sound with Salvation Jayne that has given them a reputation for hook-laden explosive fuzzy riffs and glossy dream pop undertones. The band has received support from the likes of BBC Introducing, Kerrang! Radio, Amazing Radio and dozens more stations in the UK and abroad. Holly uses a Hot Classics set in her Tele and a Rebel 90 neck / Birmingham Bridge combo in a custom build. www.facebook.com/salvationjayne 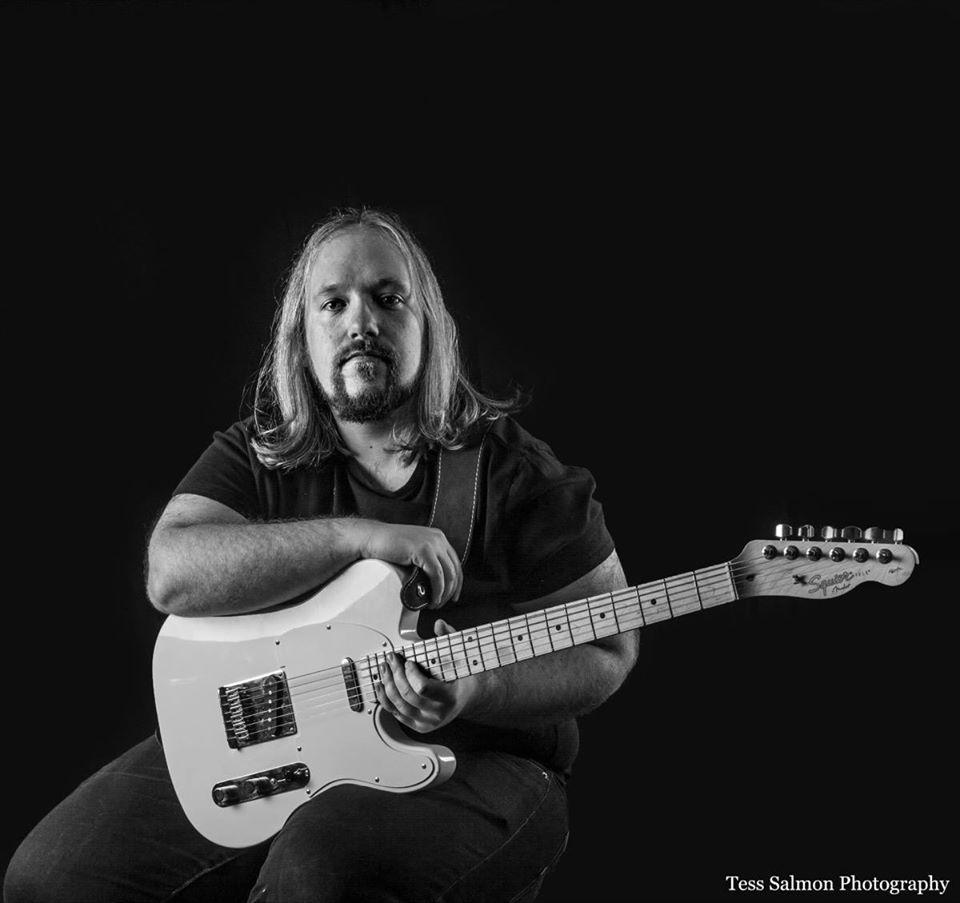 Joe Green is a guitarist and singer. He has worked with many different bands over the years including Black Sun Down, Shatterpoint, Wickerman, Twin Axle and many more. Most recently he has been involved in the originals band Luna Blues, a Kent based Blues band looking to make waves on the UK festival scene in 2020 with more than 30 appearances scheduled. Black Sun Down is also an active project, recently recording an EP at Anchor Baby Recording Co. Joe uses a variety of our pickups, in particular our Generator and Birmingham Humbuckers and the Alnico II Blues Strat pickups. See more of his work at joegreenofficial.com 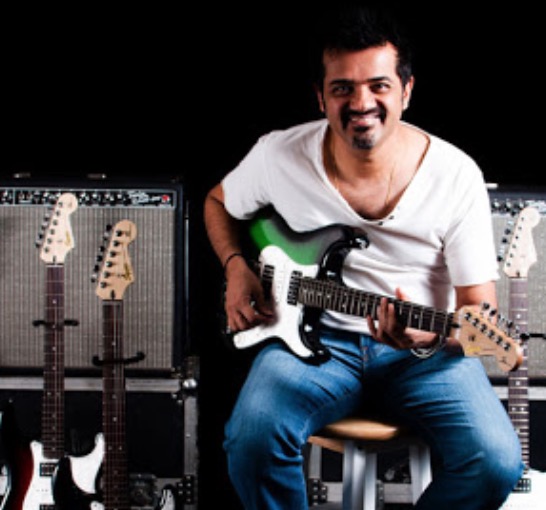 MIT grad Ehsaan Noorani is an Indian composer and guitarist, and part of the trailblazing  Shankar-Ehsann-Loy trio.  In 2011 Ehsaan became the first Fender signature artist in India with the release of his unique HSH signature model – featuring three Tonerider designed pickups.  Recently he’s been enjoying our new Birmingham humbuckers on tour in his CS strat. Despite his guitar credentials – he’s perhaps most famous for being a judge on Indian Idol! 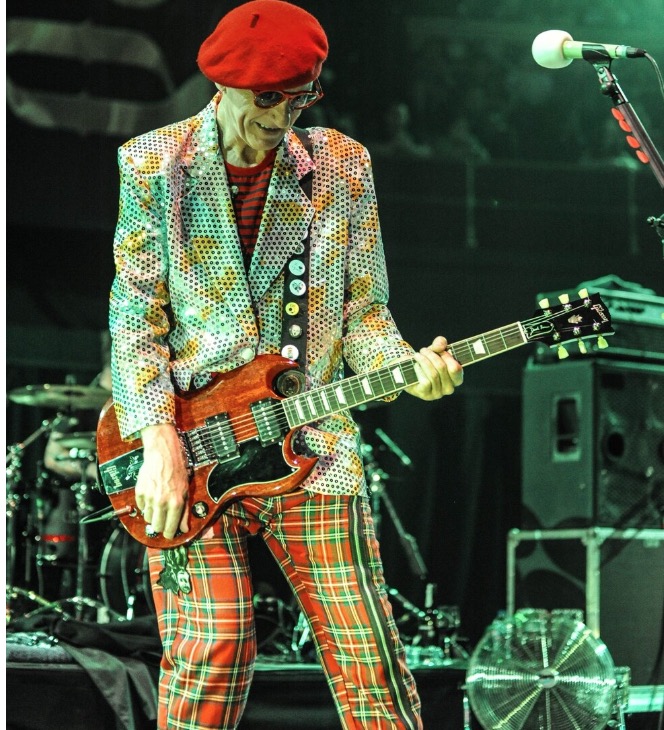 Ray Burns aka Captain Sensible is the official riffmaster of Punk. The Damned’s six string god for more decades than we’d dare to count.  The Captain uses Tonerider Rebel 90s in his Derek Trucks signature SG for a ballsy, all out single coil sound.